As far as sprawling metropolises are concerned, Bangkok is on the safer side. Violent crimes like assault, rape, and murder are relatively rare. However, in some areas, crimes like theft, drug dealing, and prostitution are sometimes prevalent. Obviously, the red-light districts for which Bangkok is famous attract a certain criminal element.

If safety is a concern when shopping for a condo, which it should be, we’ve highlighted a few of the safest neighborhood to live in Bangkok. 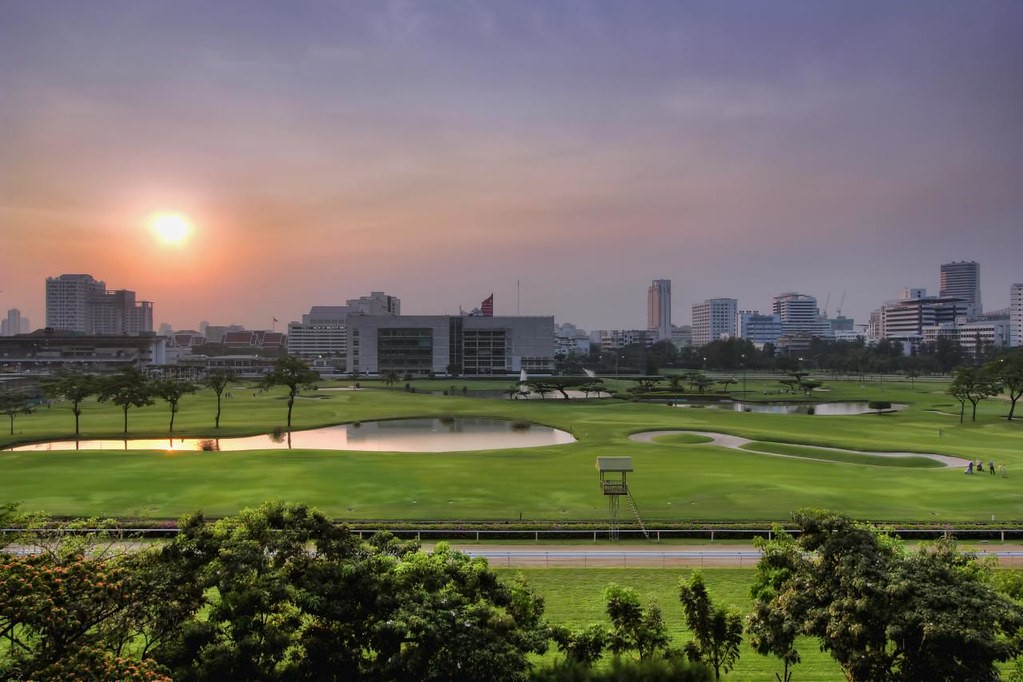 Rajadamri, sometimes spelt Ratchadamri, is definitely one of the more secure locations in Bangkok. The area is home to the Thai Royal Sports Club: a beautifully maintained golf club in the heart of the city. The territory stretches to Lumpini Park, perhaps the best known green space in the city. The US embassy is located here as well. BTS Rajadamri provides easy access to the rest of the city. Major shopping plazas Central World and Siam Paragon are just one stop away on the Skytrain. The Royal Thai Police Headquarters are nearby, which may be one reason Rajadamri is so safe. As the home of numerous exclusive hotels and condos, Rajadamri is one of the priciest locales in Bangkok. 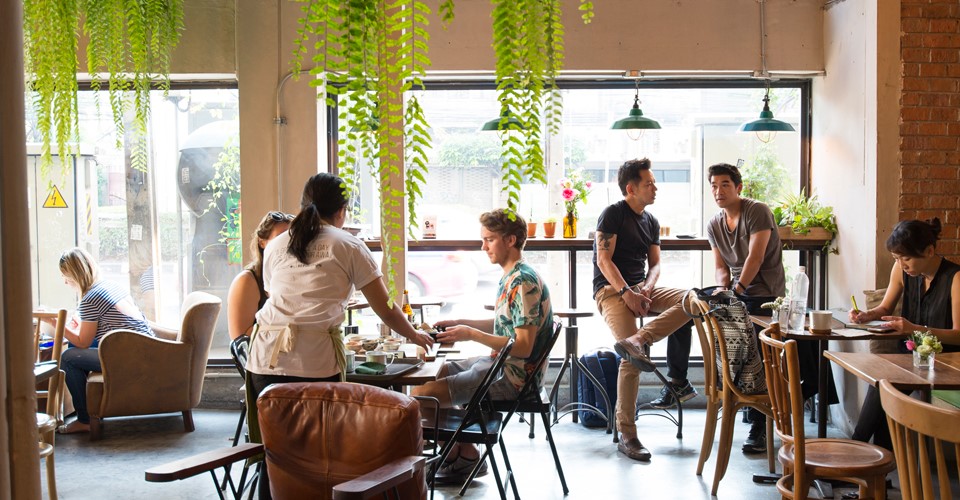 Ekkamai is sometimes called a “hipster’s paradise” because of its unique features. Nearby Thong Lor is more well-traveled by visitors, leaving Ekkamai relatively undiscovered. Mass tourism has yet to find a foothold in this still-charming area. Property costs in Ekkamai are still relatively low compared to its neighbors more popular with high society. Investing in an Ekkamai condo could be a good long-term strategy for financial growth while getting a pad in an up-and-coming section of Bangkok.

There are plenty of affordable dining options and a bustling nightlife scene in Ekkamai. Walkability is an attractive feature of the area – on Soi 59 and 61, there are even sidewalks, a rarity in Bangkok! As a bonus, the Eastern Ekkamai Bust Terminal is right off the BTS, which allows residents to travel to nearly all provinces on the eastern side of Thailand as well as international bus trips to Laos and Cambodia. 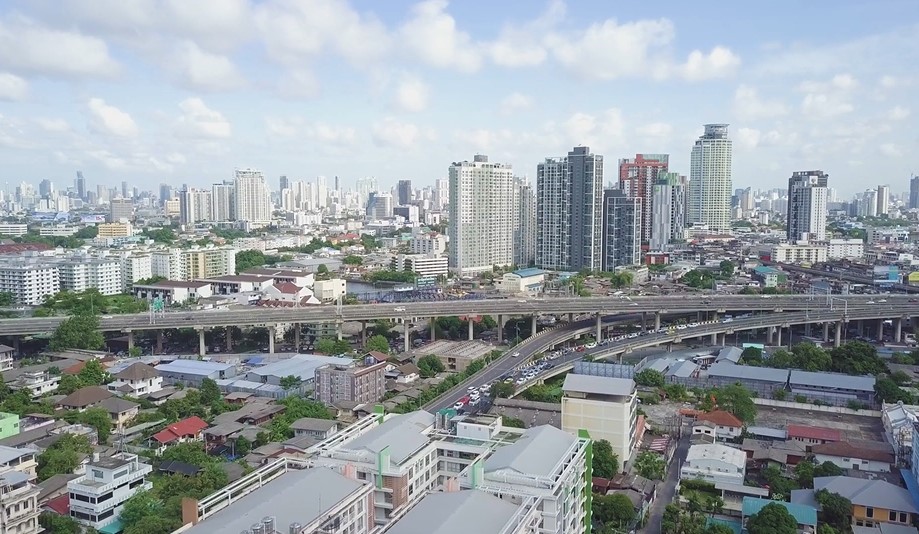 Further to the east down the Sukhumvit BTS line lies On Nut. Many families choose to raise children in this neighborhood because of its excellent international schools, Wells International and a branch of Bangkok Preparatory, and a large presence of security guards keeping the streets safe. On Nut also has walkable sidewalks to keep safe from the nonstop Bangkok traffic. 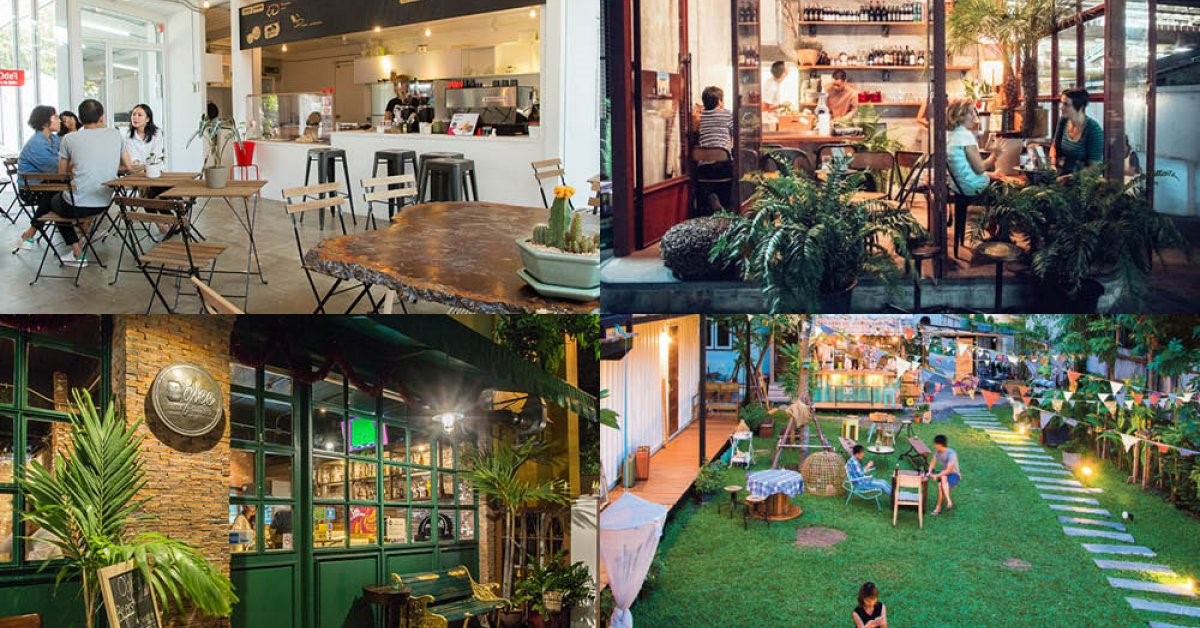 Ari is a fast-growing section of Bangkok on the north side. A burgeoning youth underground art scene resides side by side with several Thai government offices. The neighborhood is exceptionally safe. Much of the crime associated with the often predatory tourism industry does not exist, as most visitors don’t seem to be aware of or interested in Ari, instead visiting the better-known Khao San Road or Silom areas. With the expansion of the BTS Line covering more of north Bangkok, property values may rise in the future. Now is the chance to get into Ari before the inevitable construction boom goes into full swing.