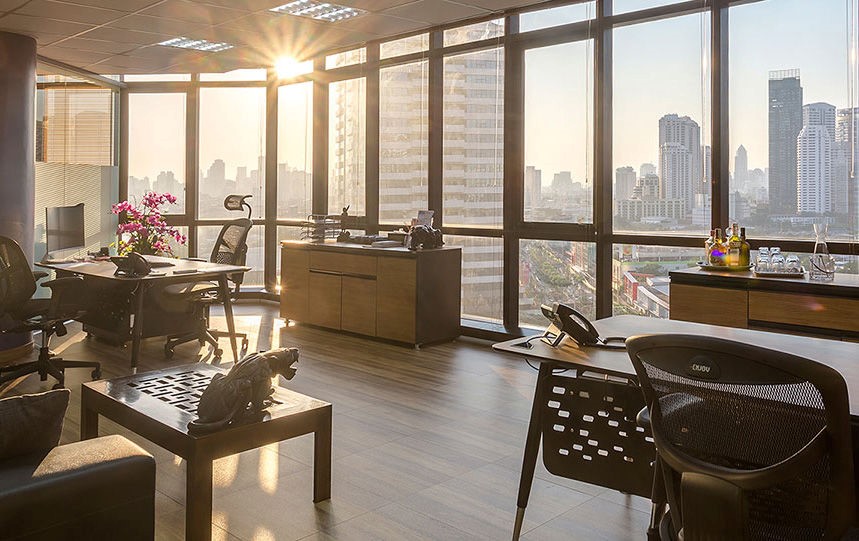 Bangkok is a city that is full of opportunity for the right home buyer or seller. To help the discerning Bangkok condo buyer make an informed decision about what, where and when to buy in 2019, we examined the Bangkok condo market. Want to know what’s hot and what’s not in 2019? Let’s delve into the most accurate 2019 condo predictions in the city.

Housing Market Dips in the First Half of 2019 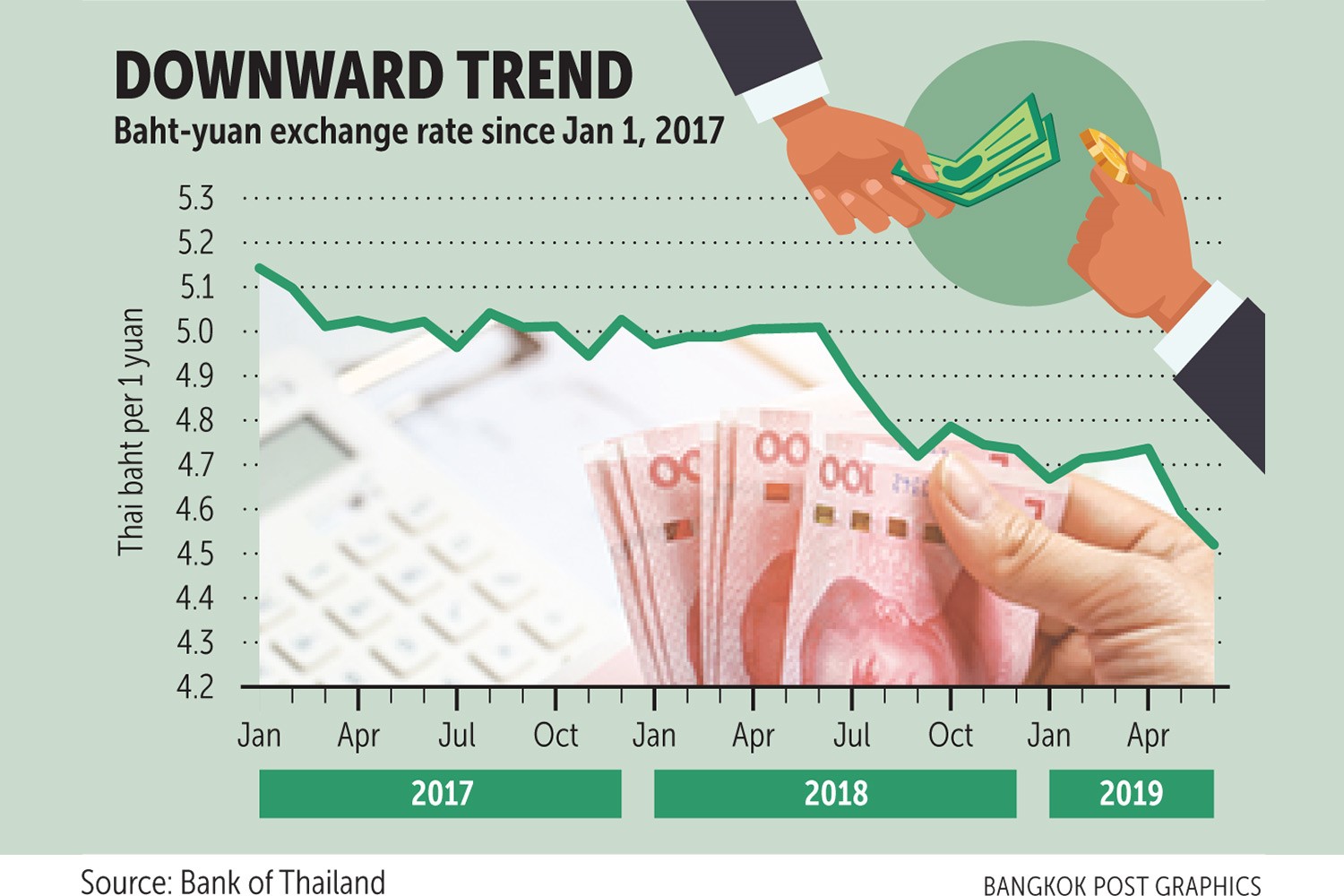 The housing market in the city actually dipped by roughly 13%[i] in the first half of the year, also making an overall market value loss of 21 billion baht by comparison to the first half of 2018. Of this dip, condos have been the worst affected. They have seen a 17% drop in sales in 2019 – meaning the Bangkok condos business is currently a buyer’s market.

Before the Bangkok condo market grew cold, it actually experienced steady growth for a full decade. Bangkok sees nearly 10,000[ii] new ex-pats per year from the west, of which 82% go on to live in condos with facilities and amenities. Couple this with a growth rate in population of 2.43% this year – and we make the following prediction. The market is a little cold because the number of condos has temporarily caught up with its ten-year growth pattern. This thriving industry will pause for the third quarter, then pick up again towards the beginning of 2020.

If you want to buy a condo in Bangkok then right now is the time. Prices are at a temporary low after fully doubling between 2008 and 2018. Take advantage of the pause to buy. The fall has been in effect since May 2019 and it is now September – so grab a new condo while you can, before that market starts to rise again.

2019 Predictions for the Condo Market in Bangkok 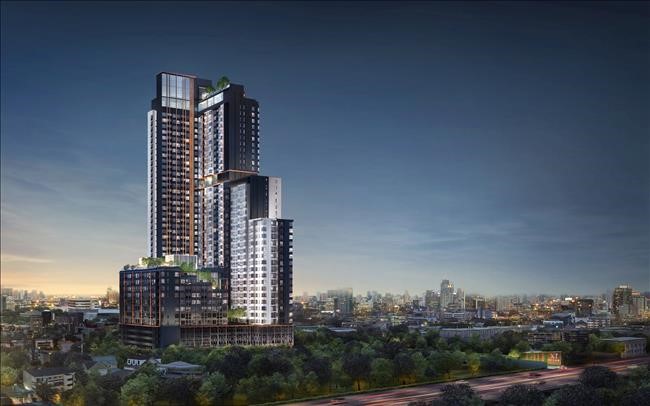 The condo market is also a little cold. Why? After ten years of growth 2017 and 2018 have seen the most new-build condominiums built per year than ever before. This increase in production of new Bangkok condos has led to an excess in stock for most developers. 65,000[iii] new condos were built last year in the city. Don’t be mistaken: since the market picked up in 1988 prices have still risen by 1000%! We predict that this trend in growth will pick up again just as soon as the developers have cleared their backlog of stock.

According to Bloomberg, the Chinese influx of property investors in Bangkok has also slowed. China is having economic issues of their own which don’t show signs of slowing just yet. We predict that this gap in investors will quickly be filled with other foreign nationals, or that wealthy Thais will spot this opportunity and buy up the difference. 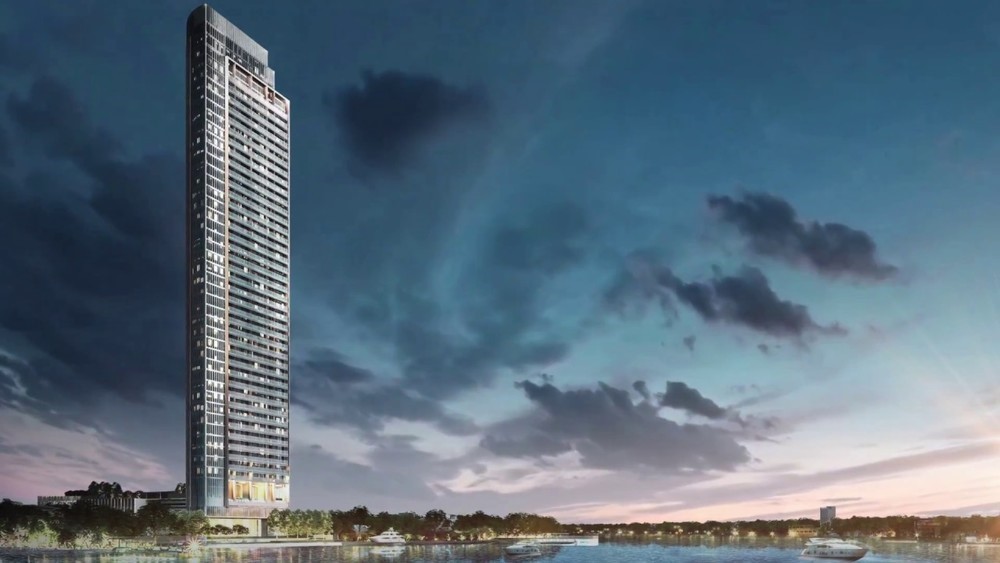 We don’t think so. Bangkok have a dependence on a steady influx of foreign visitors to occupy many of their leasehold condo apartments. With the economic situation in some of those dependent countries being vulnerable at the moment, it only stands to reason that the condo market in Bangkok should temporarily stutter.

Bangkok remains one of the most highly fashionable places to live, both in greater Thailand, and through the globe. As a city, it has a focus on commerce and quality that is rarely found elsewhere. The attraction of a condo in Bangkok has not changed.

We predict the condo market in Bangkok is experiencing a temporary cooling. We do not think this will last beyond the winter of 2019.