In a country where condominium seems to be the most preferred choice of housing, there are several condo developers constantly in a competitive race to meet up with the demand for condominium housing units all across Thailand. In this blog, therefore, we shall be looking briefly at the top ten condo developers in Thailand. All are listed on Thailand’s security exchange (SEC). Please note that they are listed in no particular order. 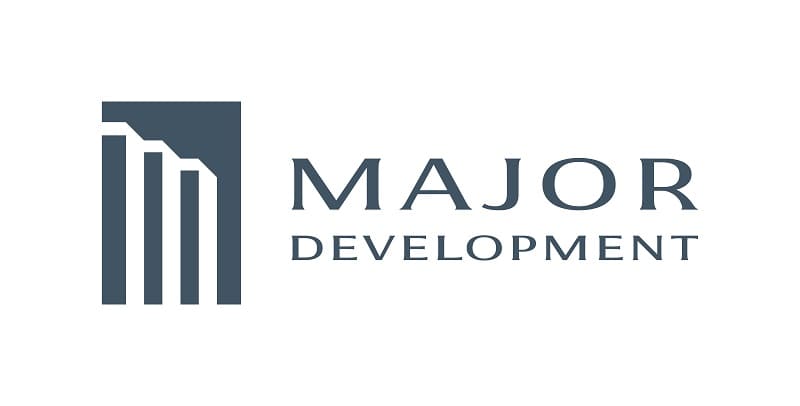 Run by the Poolvoraleks family, Major Development Plc. is one of the major stakeholders in Thailand’s condominium developments. Having delved into condo building projects over one decade ago, it also builds hotels and even offices. Some of the company’s condo project includes Manhattan, Marque, M Silom, M Thonglor, Aguston, etc. Having spent 23 years in the condo building industry, they are one of the most reputable Thailand condo developers.

Being very much older than Major Development Plc., Sansiri is yet another force to reckon with in Thailand when it comes to issues of condo development. Established in 1984, they have built and developed various forms of housing units over their 38 years of experience. Over this period, Sansiri has developed not only condos but also townhomes, mansions, etc. What makes them particularly notable is that they always have just about the right housing unit to fit your budget; cheap or expensive.

Speaking of oldest, the Land & Houses (L&H) condo developer is historically the oldest condo developer in Thailand’s building history. As you would expect, they construct not only condominiums but also all other types of housing projects you can think of. Like Sansiri, it has various housing units developed and sold to meet various budgets. Oftentimes, they sell their building projects underneath the Quality Houses (QH) brand, although these are different companies.

Focused on providing top-class luxury accommodation to young professionals and startup entrepreneurs, Ananda is a comparably new condo developer in Thailand. Often citing several of its housing projects within proximity of public transportation, Ananda builds every condo with a modernistic flourish. Ashton Asoke is one of their reputable building projects. 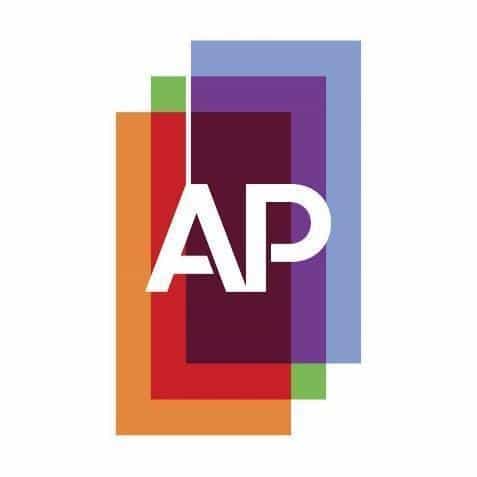 Developer of the Vittorio condominium project, AP might not have recorded huge successes as every other condo developers mentioned above. Nonetheless, this housing project developer has also made its mark in Thailand’s Condo building. It provides particularly cheaper condo alternatives. 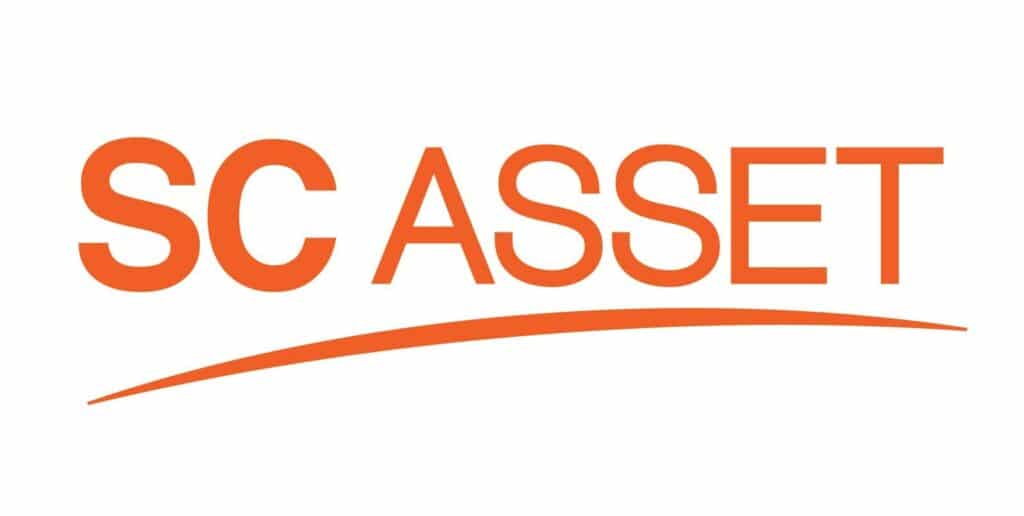 Owned and controlled by the Shinawatra family, SC Asset is a property development company with strong political ties. Being politically tied to a fugitive former prime minister of Thailand, the developer company hasn’t fared quite as well as it should. Their past housing projects include Saladaeng One, BEATNIQ, & 28 Chidlom.

Though it initially started in 1989 as a lower class, middle class housing project developer, Supalai is one of Thailand’s best and most famous condo developers in Thailand. This company made its money and mark because it focused primarily on the lower and middle working class people. However, it has tried to join the league of expensive condo unit developers without much success as people preferred their comparably cheaper units. 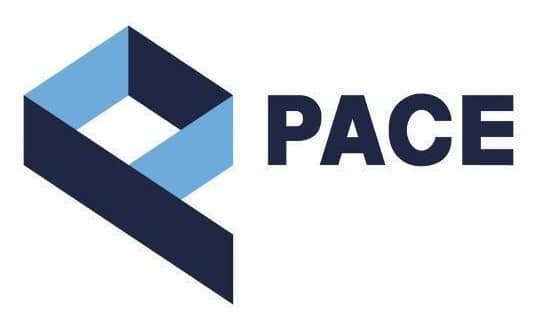 Though no longer a viable Thailand condo developer, number 8 on our list today is Pace Development Plc. This company was responsible for some of Bangkok’s finest architectural pieces. Take the Nimit Langsuan and the Ritz Carlton Residences for example. However, the company went bankrupt due to some wrong financial decisions. But, its architectural legacies stand till date!

Though every one of their building projects looks practically similar and devoid of any innovative architectural design Noble development company has rightly earned its spot on this list because it was able to build practical, functional housing units which satisfy the needs of Thailand’s working professionals but isn’t so suitable for large families due to space constraint. 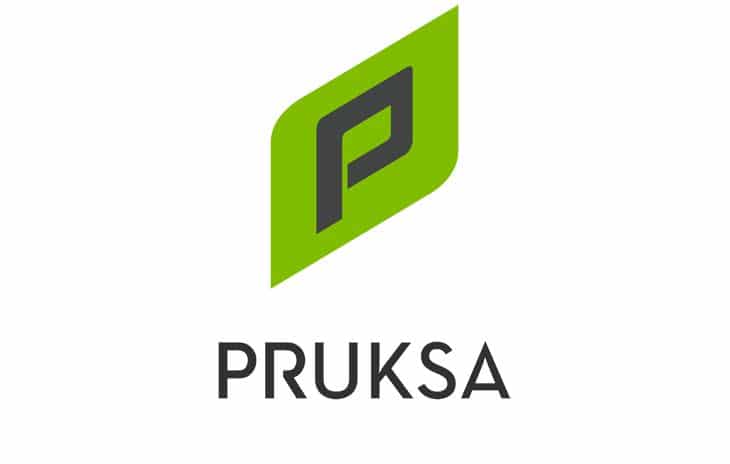 Last but not least on this list is Pruska, a condo developer who focused their attention on lower class residents just like Supalai. Unlike Supalai however, they have built housing units in international scenes such as India and the Maldives, which qualifies them to be on this list.